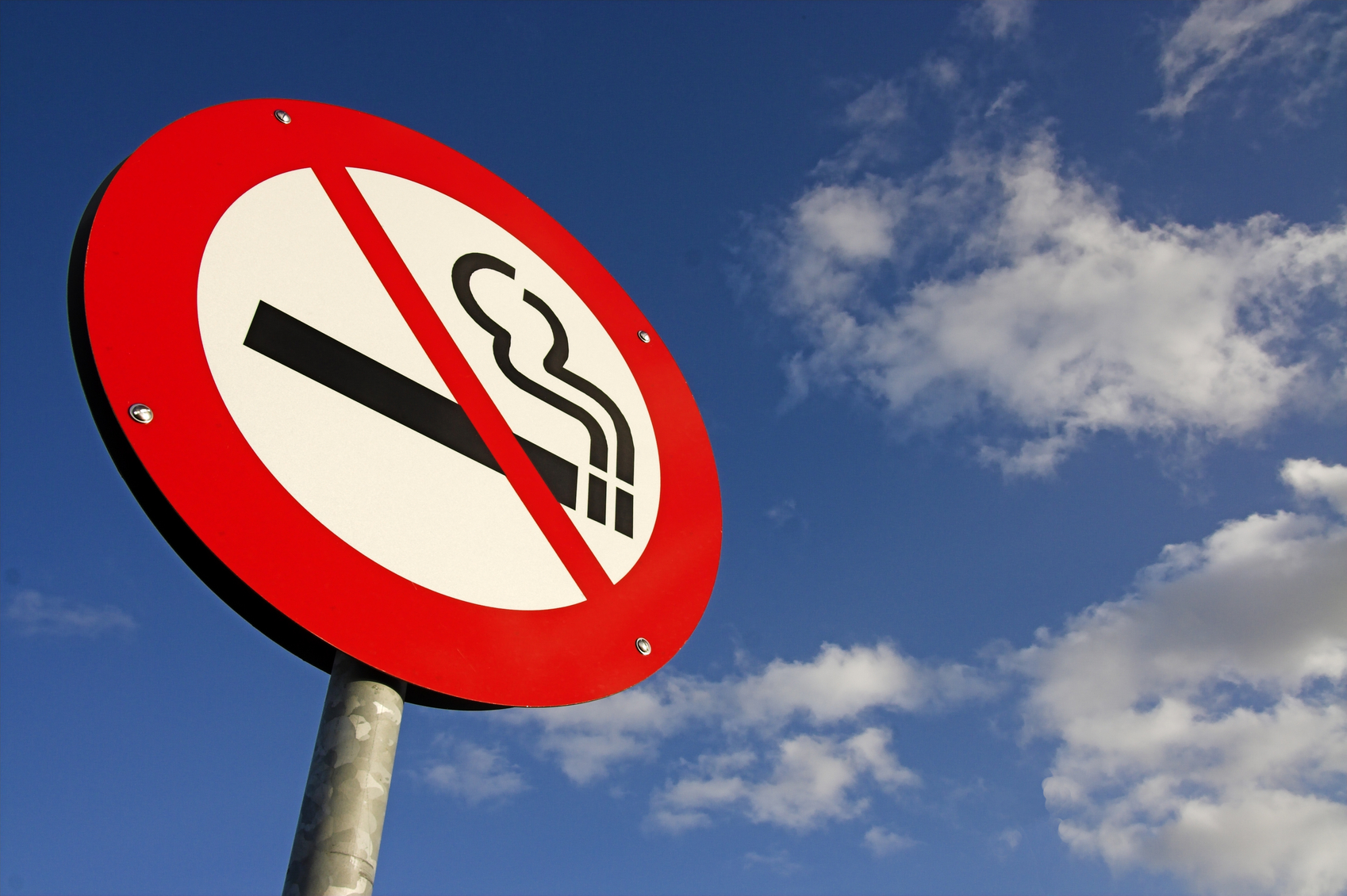 Vaping in review: The important events you need to know about

In the last few years, vaping has gone from an underground, often overlooked activity, to the biggest competitor to the tobacco industry. Around the world, millions of people are trading smoking for vaping, and vaping is growing in strength each day.

The last few years have been eventful for vaping, with overwhelmingly positive clinical studies, research data and new trading standards that make vaping safer for everyone.