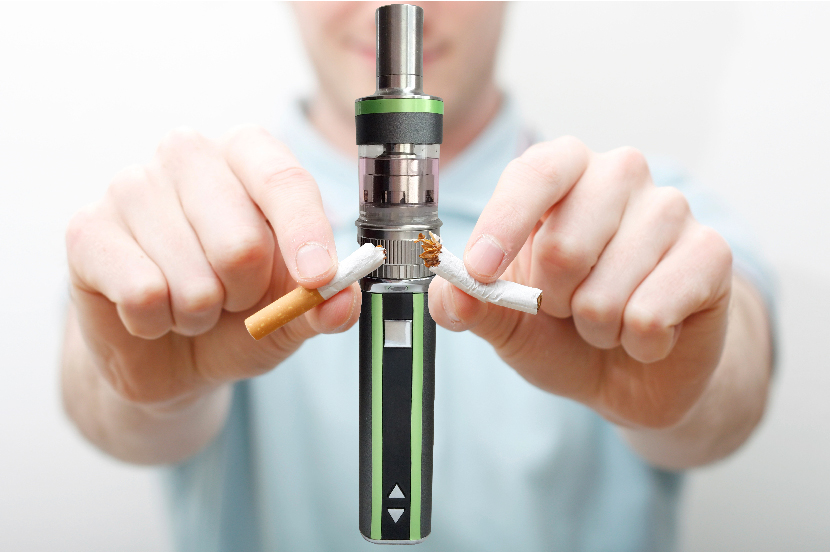 UK-based anti-smoking charity, Action on Smoking and Health (ASH), has just released a new study which affirms that there is no evidence to suggest that electronic cigarettes are encouraging young people to take up smoking. This is an important point as it is a claim that those looking to prevent e-cigarette use tout around as truth. Therefore, it being disproved is an important win for the two million or so vapers in the UK and the many thousands more who were on the fence about quitting with the help of e-cigarettes.