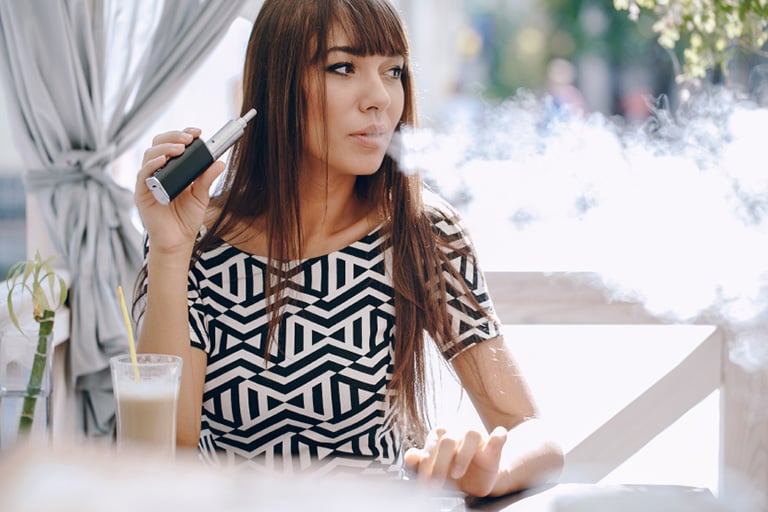 A marathon of misinformation: The divisive result of the latest vaping news

If you were to walk into any e-cigarette store in the UK and ask the question ‘Is vaping safer than smoking’, every single one would tell you the same thing. Yes.

Continuing their overwhelming support for vaping as a means to combat UK cancer rates, Cancer Research UK has provided deeper insight into their stance on E-cigarettes. 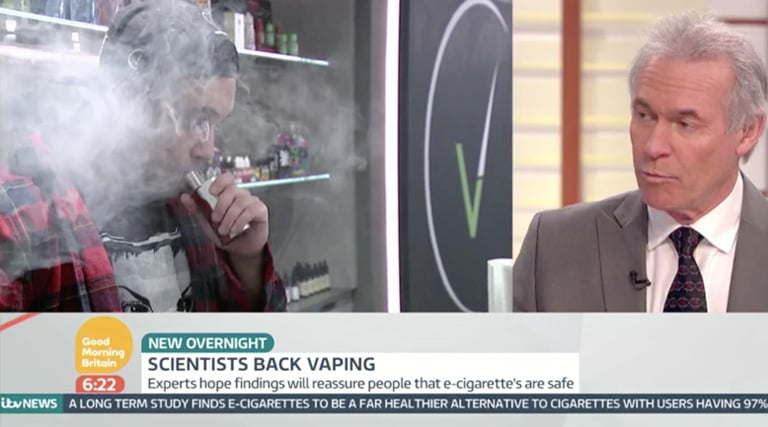 E-cigarettes 97% safer than smoking according to new study

A new study has shown that E-cigarettes are up to 97% safer than conventional smoking.

In a study funded by Cancer Research UK and performed by the department of epidemiology and public health at UCL, it was found that long term vapers have significantly lower toxic and carcinogenic substances in their body when compared to smokers.

It seems like it’s every other day that new evidence arrives of vaping’s ability to help smokers kick their habit. Just last month, a Belgian study saw people reduce the number of cigarettes they smoke by an astounding 60%. Now, Cancer Research UK reports of a comprehensive study by The Cochrane Collaboration, a not-for-profit organisation focusing on medical research, which found that e-cigarettes helped smokers quit or cut down on smoking.