The Vape Co on 60 Minutes Australia: Fighting back against big tobacco 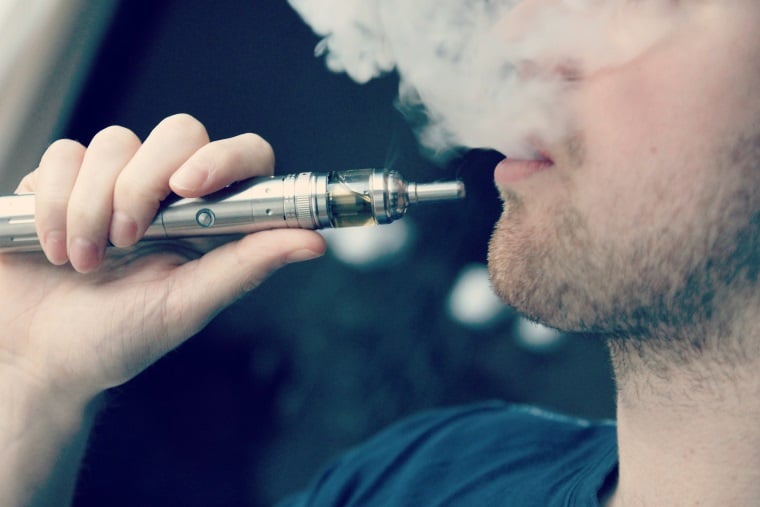 As the vaping industry grows in size and strength, the public is becoming increasingly interested in what the world of e-cigarettes is slowly developing into.

Originally formulated as a more effective and more natural quitting tool than other nicotine replacement therapies, vaping has grown to pose a genuine threat to the tobacco industry.

In an investigation by 60 Minutes Australia into how the tobacco industry is responding to the vaping movement, we were lucky enough to feature in the broadcast and give our opinions.

Australia, a country that still considers vaping an illegal activity, has become fascinated by vaping trends in the UK and US. The use of a nicotine delivery system has lead many would-be-smokers to take up the illegal practice of vaping.

Concerned with the hypocrisy of allowing the deadly chemical mix contained withing your average cigarette to be sold freely, but not vaping devices, Australia has a growing demand for change.

With the comparative lenience of the UK government, the British industry is growing at a rate that could overtake traditional tobacco products in a few short years.

Filming in our Camden branch, 60 Minutes wanted to see why the UK is experiencing a smoking renaissance, and how it may be beneficial for Australia to change their ideology.

60 Minutes Australia spoke to our Senior Manager, Anil Thanki, and our Camden Store Manager, Hugh Wilson, to get our thoughts on why vaping has taken off.

Anil had this to say about why vaping has resonated with smokers:

'Its the habitual need to inhale and exhale something visible, and that feeling of nicotine, because the nicotine addiction doesn't end at that chemical reaction. It is the habit of smoking as well, and I think that's really where vaping has taken off.'

Hugh, a previously heavy smoker also weighed in with how vaping has helped him kick cigarettes for good:

'I used to smoke, roughly, about 70 a day, which was quite heavy and did quite a lot to my lungs. It was quite a lot. I don't smoke cigarettes at all now, I've purely vaped for about 3 years now.'

It also seems that the tobacco industry has had a sudden change of heart about vaping. Previously seeking means to demonize vaping in the public eye and motivate legislation to restrict its spread, companies such as British American Tobacco have started to roll back on their historically dishonest practices.

Openly admitting the damage that cigarettes have had over the years, BAT is now looking to the idea that vaping is better for their consumers and their business.

During a number of studies conducted within BAT's extensive research labs, they discovered that vaping is significantly less harmful than smoking, following on from NHS results in 2016.

This has lead them to offer alternative products, to allow health conscious smokers to enjoy smoking and drastically reduce the risks involved. Its starting to look like vaping is set for a odd future indeed.

We were very grateful to be featured on the investigation, and given an opportunity to show vaping in a neutral and informative light. We hope that soon it will be common knowledge that vaping is a smokers path to a fresh outlook and an improved lifestyle.

If you want to check out the video, check it out below!